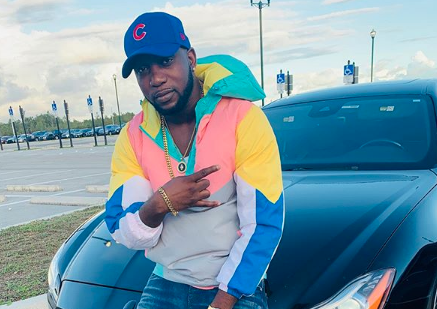 Miller 9 could face the death penalty if convicted.

Popular Dancehall producer Miller 9 could be facing the death penalty if convicted on murder charges in California.

According to reports, the ex Jamaica Constabulary Force officer could potentially face the needle if convicted on all charges.

Miller 9, whose real name is Omar Miller, is facing multiple felonies, including murder, assault with a firearm, and conspiracy to commit a crime.

The 41-year-old Jamaican is charged alongside two other men, Devon Quinland, 33, and Andre Andrews, 34.

All three men are charged in relation to a deadly home invasion that took place last October.

On October 26, 2019, the Irvine Police Department responded to an emergency call from an injured man. Upon arriving at the scene, they reportedly found another man suffering from gunshot wounds.

Both men were rushed to the hospital where one victim, Raymond Alcala, 20, was pronounced dead.

According to the LA Times, all three men could potentially face the death penalty if convicted based on California law.

All three men are currently being held at the Orange County Jail without bail.

Miller 9 is best known for his productions with Vybz Kartel’s disbanded Portmore Empire.