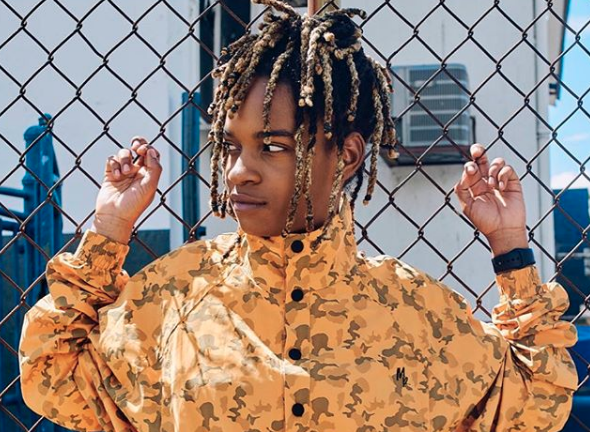 Koffee is reflecting on her amazing journey to Grammy success.

During Sunday’s Grammy Awards ceremony, the Reggae superstar sat down for a post-win interview with Billboard.

The singer was asked several questions including how she felt about the Obamas being big fans of her music. Again, the Jamaican displayed her gratitude and humility by emphasizing how proud she felt.

Koffee’s hit single “Toast” has been praised by the former US president and his wife on numerous occasions.

After making Barack Obama’s 2019 Favorites playlist Koffe said: “It was dope. It was super dope, and I realized recently also, his wife Michelle Obama has my song on her list for working out so I feel really proud about that.”

On Sunday the Jamaican created history after becoming the first female solo artiste to win the Best Reggae Album Grammy. She also became the youngest ever recipient of the award in that category.

When asked if she planned to collaborate with more international artistes Koffee replied, “Yeah, for sure, for sure. I have a game plan for 2020.” The star previously teamed up with American rapper Gunna for her latest single “W” in 2019.

Since her Grammy win the Reggae star has been congratulated by a number of her Jamaican peers. Some of the artiste to shout out the star included: Sean Paul, Spice, Govana, and Ding Dong.