Justin Bieber and Quavo are keeping their bond strong in and out of the studio.

Justin Bieber hit the stage during Saturday Night Live this weekend, debuting performances of two songs off his latest album. The first performance featured The Biebs showcasing his vocals with a smooth and simple rendition of his new single, “Yummy”. He returned later in the show to perform “Intentions”, featuring a guest appearance from Migos band member Quavo. The two stars celebrated their successful performance by attending the SNL afterparty at STK restaurant in NYC, and later hitting 10AK nightclub where they were seen turning up to their own song. Justin was joined by his wife, Hailey Rhode Bieber, and Quavo brought along his girlfriend, Saweetie.

“Intentions” dropped on Thursday, along with an emotional music video that draws attention to the Los Angeles-based organization Alexandria House, which helps women and children find housing while transitioning out of shelters. The video tells the stories of an immigrant student, a young mother raised in the foster care system, and a poet who has struggled with homelessness. The song itself is a sweet love song that seems to be inspired by Justin’s feelings for his new wife. 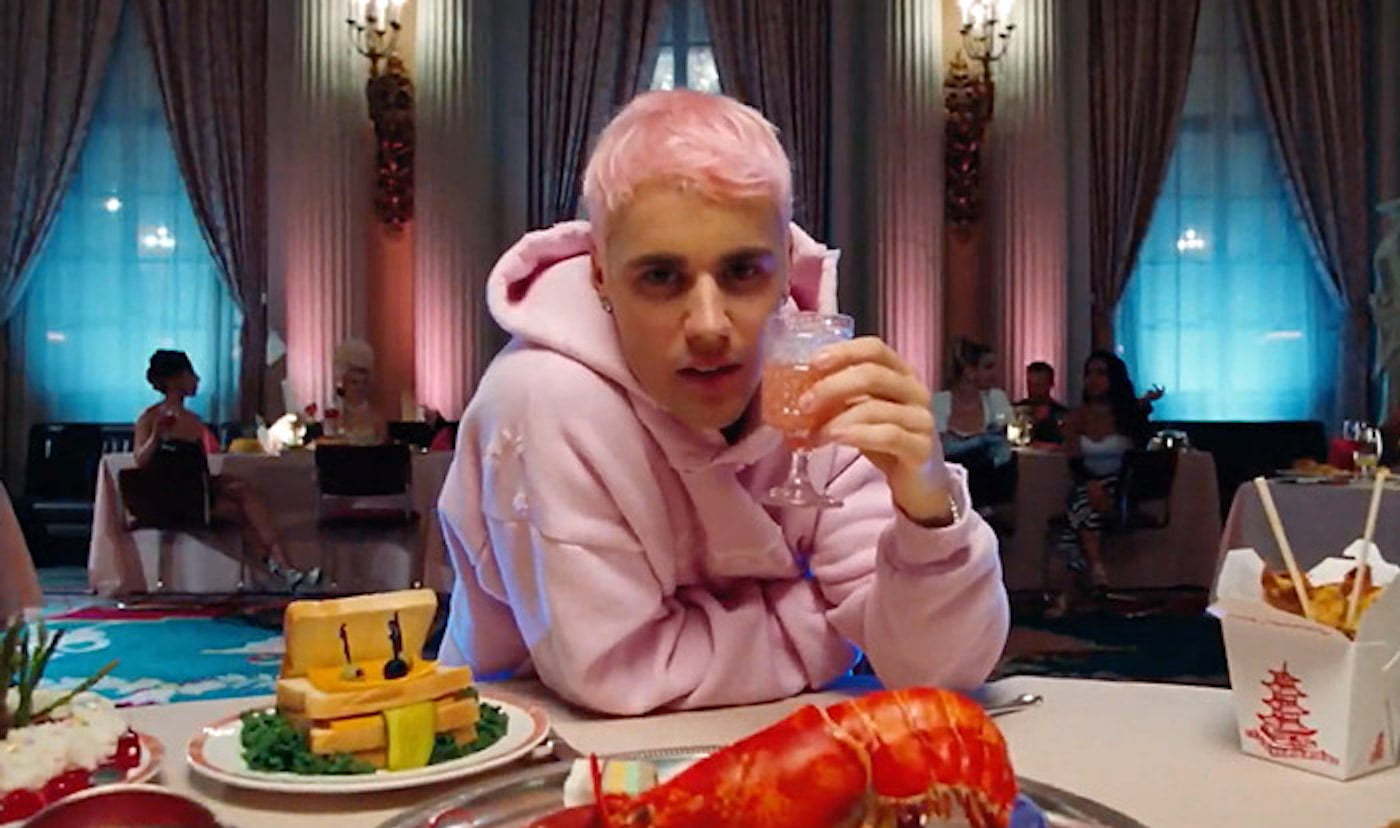 Hailey Rhode Bieber, a model and television personality, recently opened up about Justin’s health issues and how they slowed down their wedding plans. She recalled, “He was really sick. He has Lyme disease, and he was dealing with a bunch of medical stuff. We didn’t have a diagnosis.” However, the couple made the wedding happen in September of 2018, and the two seem genuinely happy.

The Canadian singer’s new album Changes is set to drop on Valentine’s Day, and will have features from several big names including Travis Scott, Post Malone, Kehlani, Summer Walker, and more. Justin is also planning to release a documentary series on YouTube which will give fans an inside look at his health struggles, past drug abuse, and relationship with Hailey.