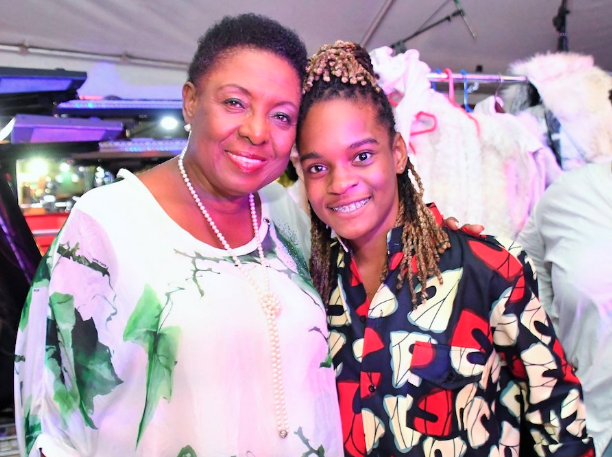 The Jamaican Government is not happy with the Reggae Grammy not being a part of the main awards show.

Jamaica’s Minister of Entertainment, Olivia ‘Babsy” Grange, has expressed discontent with the treatment of the Best Reggae Album Grammy award.

Grange took to Instagram on two separate occasions earlier this week to voice her opinion on the matter.

“Put Reggae award in main show at the Grammys,” she captioned one of the posts.

According to Grange, its time for a change as Reggae has been confined to just the pre-show.

The minister recently commented on the issue during a welcome reception for Grammy winner Koffee.

“One of the things that I am going to work very hard to achieve is to get the Reggae category carried live on the Grammys,” she said.

“Reggae is featured in the main show many times, but it’s not treated as a category that is carried live. Now, there are many other genres that are treated that way as well, so it’s going to be a tough fight, but nothing is impossible.”

Grange admitted that the change would require the support of stakeholders but insisted it is possible.

“It was a journey to even get Reggae as a category in the Grammys years ago, but we achieved it. This is now the next stage. We’re going to step it up,” she said.

Koffee is the latest winner of the award in a long list of Jamaican superstars starting with Black Uhuru.

The Grammy Awards is a product of the National Academy of Recording Arts and Sciences, also referred to as the Recording Academy, a professional musical organization founded in 1957.