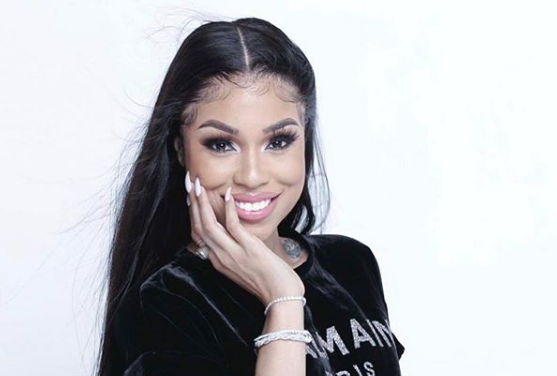 DyDy has dropped her latest single “Fresh” and its a banger!

The social media sensation turned recording artiste is striking the right notes with her latest single.

The track is already creating a buzz on Youtube, racking up thousands of views in just a matter of days. The song’s popularity is an indicator of the female deejay’s widening fan base.

So far the Todd Talent produced track has resonated well with listeners with its mixture of bad, sexy, and fresh.

DyDy, whose real name is Dyrana McIntosh, gained popularity with her “Pineapple Fi Di P*m P*m” movement. Over the years she has released a number of tracks including “2 Can” and “Special One.”

The entertainer recently signed a new management deal with Todd Talent and management Inc. According to DyDy fans can expect a lot of new music soon as she takes her career to the next level.

DyDy remains one of the most popular Caribbean influencers on social media, with over 400,000 followers. The entertainer is originally from St Elizabeth, Jamaica, but migrated to the United States at 17.