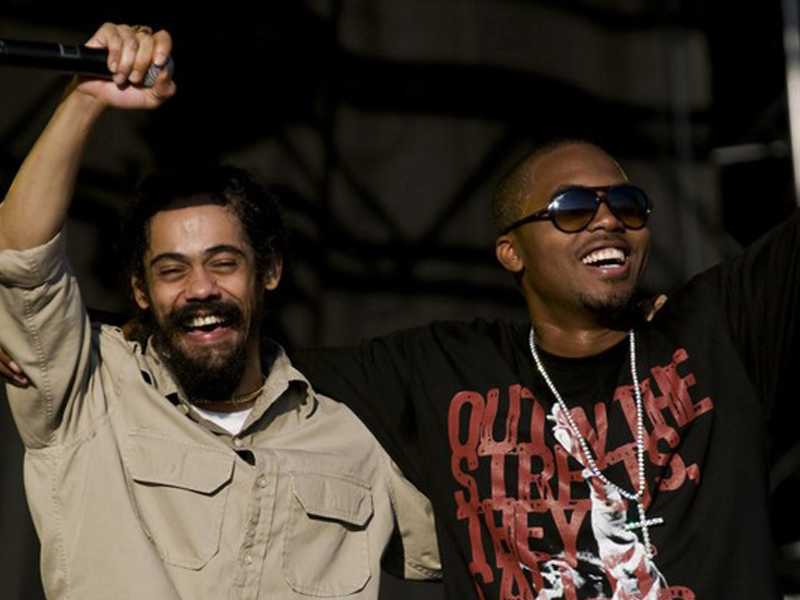 Damian Marley and Nas will are set to give fans something special this year.

The Reggae superstar and the iconic rapper are set to perform their entire 2010 album “Distant Relatives” together.

The two are set to celebrate the album’s 10th anniversary in a special manner this year. For the first time, the two will be performing all the album’s tracks aboard the Welcome To Jamrock Reggae Cruise.

The 5-day Reggae concert will take sail this winter and has already started to announce big plans.

The two have maintained a strong bond over the years and will revisit their musical chemistry to the delight of fans.

It featured several standout tracks such as “Patience” and “As We Enter” was produced entirely by Damian Marley and Stephen Marley.

For the 2020 Reggae cruise, The Marleys have added a second 5-day concert cruise to the package. This follows revelations that the first set of tickets completely sold out in record time.

The Marleys have yet to disclose the full roster for this year’s staging, but the performers who have been announced include; Nas, Damian Marley, and Shabba Ranks.