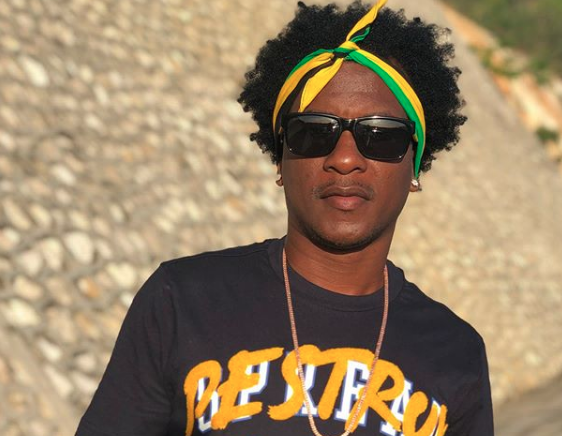 The Dancehall superstar is hitting back against domestic abuse with a track he penned years ago.

Charly Black says the track was actually written years ago but its significance is even greater now.

“I wrote my Domestic violence song years ago, and 18 months ago, I got the instrumental from Crawba, and I released the song last year,” he explained.

According to producer Jermaine “Crawba Genius” Henry, the track has been doing well in recent weeks. It has earned solid reviews and continues to add to its over 120,000 views on Youtube.

Domestic abuse has been placed under the microscope in recent months following several tragic cases.

In 2016 the Jamaica Women’s Health Survey claimed that one in every four women experienced some sort of physical violence.

Charly says he felt like the timing was right for the song as music is an important tool for change.

“Artistes can help in many ways — we can go out and keep campaigns and rallies, but the most important part is to send the message in the music,” Charly Black said.

“We all have a role to play to stop domestic violence, we can only do that if we raise awareness and show people that there is a better way,” the deejay added.