Bolt appeals to Jamaicans to participate in Running World Cup

Track legend Usain Bolt has seemingly not ended his love affair with running as he has now assumed the mantle of country captain for Jamaica for the inaugural Vitality Running World Cup.

He is now appealing to his fellow Jamaicans to join him in this adventure which is aiming to be the largest mass participation running event in the world.

The event is free and open to anyone above 13 years old and seeks to have participants run three kilometres under 30 minutes. The more persons run, the more kilometres are racked up for the country. According to the website, “The country with the greatest distance in relation to their population wins.” 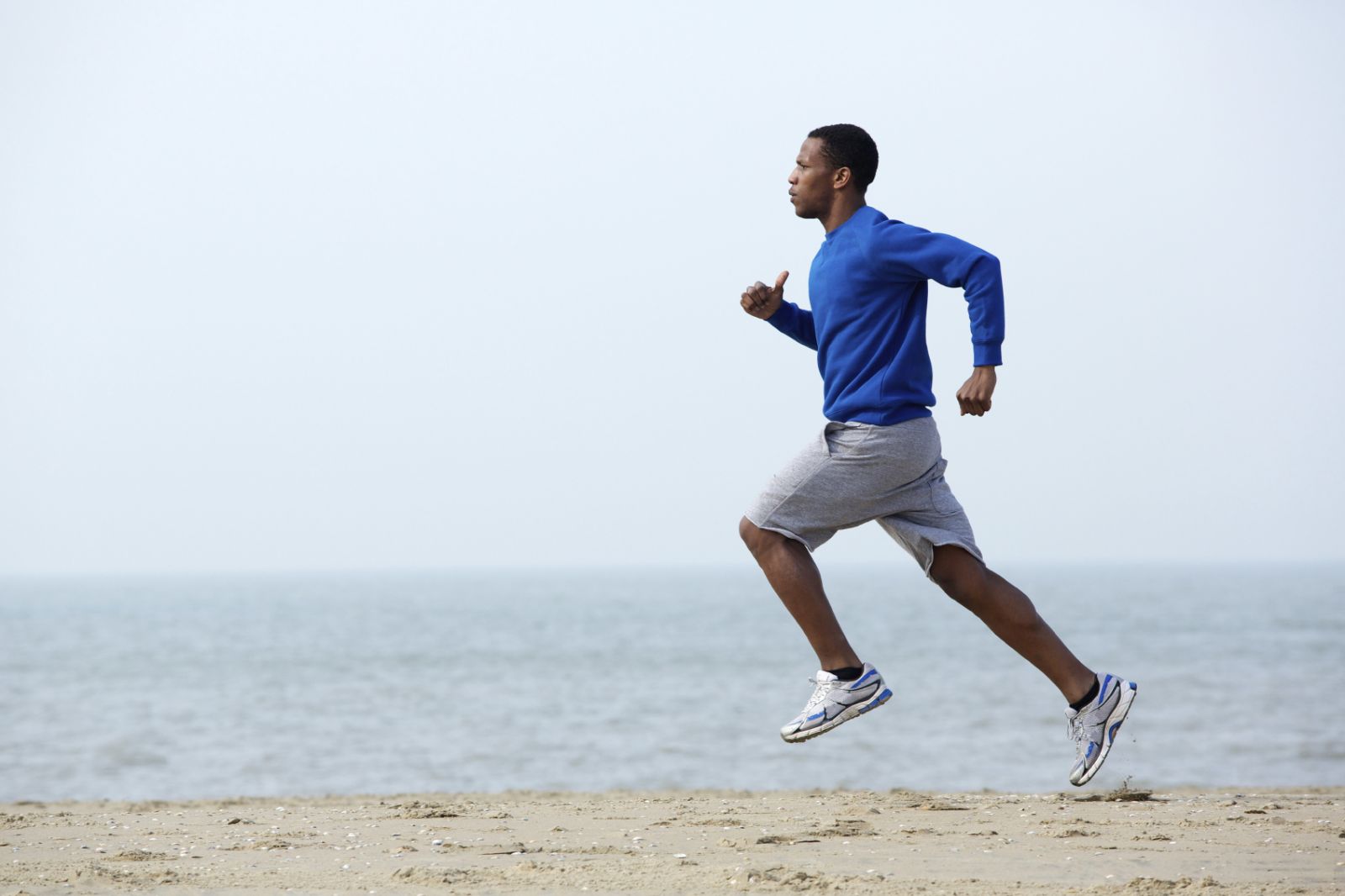 Image result for black person running
The event is slated to get going on the 5th of March with the qualifying round set to last for seven days. So, the more persons run and track themselves with their smartphone or other trackers, then it will boost Jamaica’s ability to qualify for the knock out round where two countries will go head to head until the top country wins.

Don’t worry, while some countries are smaller than others, it will be done according to the population of the country, so you don’t have to worry about the larger countries.

A number of big names have come on board to include Wade van Niekerk from South Africa and Jessica Ennis Hill from the UK.

Persons are encouraged to participate as being active can only prove to be beneficial in the long run. So are you going to sign up BUZZ fam?

Previous GOSSIP: Fans are Saying This is Koffee’s Girlfriend
Next USA says Huawei has access to network backdoors