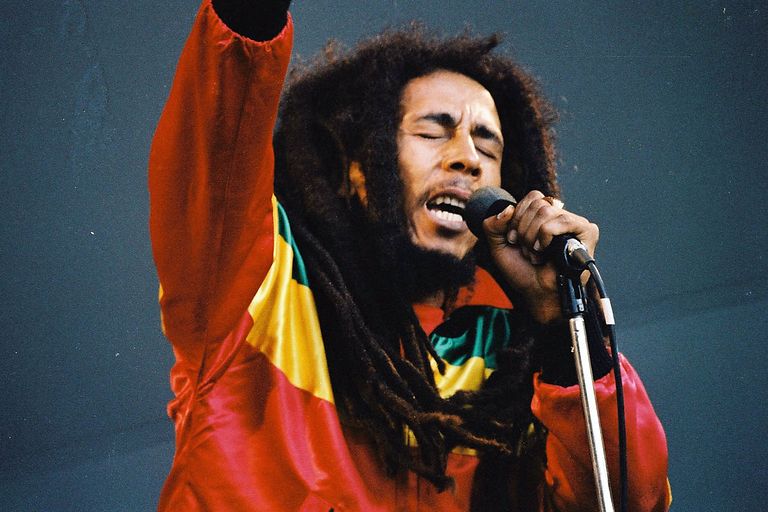 The Bob Marley Foundation is keeping the ball rolling with the Jamaica Football Federation (JFF).

The Bob Marley Foundation, led by Cedella Marley, has engaged in another partnership with the JFF. This time they are lending a hand to men’s national team.

The foundation will assist the Reggae Boyz with marketing and sponsorship in their quest to qualify for the 2022 World Cup in Qatar.

According to JFF president Michael Ricketts, they have been in discussions with Cedella for some time. He says she had previously expressed interest in assisting the organization to market Jamaica’s football on the “international stage” to attract sponsors and corporate entities.

“The Marley Foundation is on board in this regard. We have had some discussions and this is the direction she will be heading. So she has now partnered with the JFF as we try to market our football products,” he said.

The Bob Marley Foundation was the main sponsor for the Reggae Girlz during their historic qualification to the FIFA Women’s World Cup in France in 2019.

Cedella Marley has been lauded as being the ‘savior’ of women’s football locally, after committing to the program in 2014. She managed to drag the national women’s squad from obscurity after the program was abandoned by the JFF in 2010.

The Bob Marley Foundation is a nonprofit organization powered by the Bob Marley Museum and Tuff Gong International. It was established in 1986.