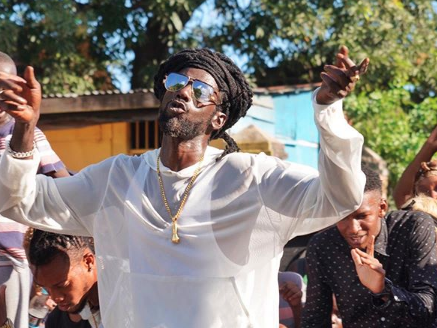 The veteran Reagge artiste has dropped the new track, which is actually a remake of a 2003 Buju Banton single.

According to Malvo, the track was released years ago by Buju, but they agreed to rework it as a duet before he went to prison.

“I didn’t want to release it within the first year of him returning, so I waited a year and then dropped it,” Malvo told The Star.

According to the singer, the track is already doing well, giving him a great buzz at the start of the year.

Anthony Malvo broke onto the scene in the late ’80s and had several hits including; Come Back To Me’ with Tiger, ‘ Guns And Roses’ with Bounty Killer, and ‘ Can’t Draw Me Out’ with Sizzla.