Two persons, including an 11-year-old boy, were shot on upper Kings Street in downtown Kingston on Saturday afternoon.

Preliminary information are that shortly after 3pm, a group of persons was sitting outside their homes on Kings street, when a car was driven up, from which men alighted and opened gunfire, hitting two persons.

The 11 year old boy was shot in the chest, and was rushed to the nearby Kingston Public Hospital, along with a man who was also hit. 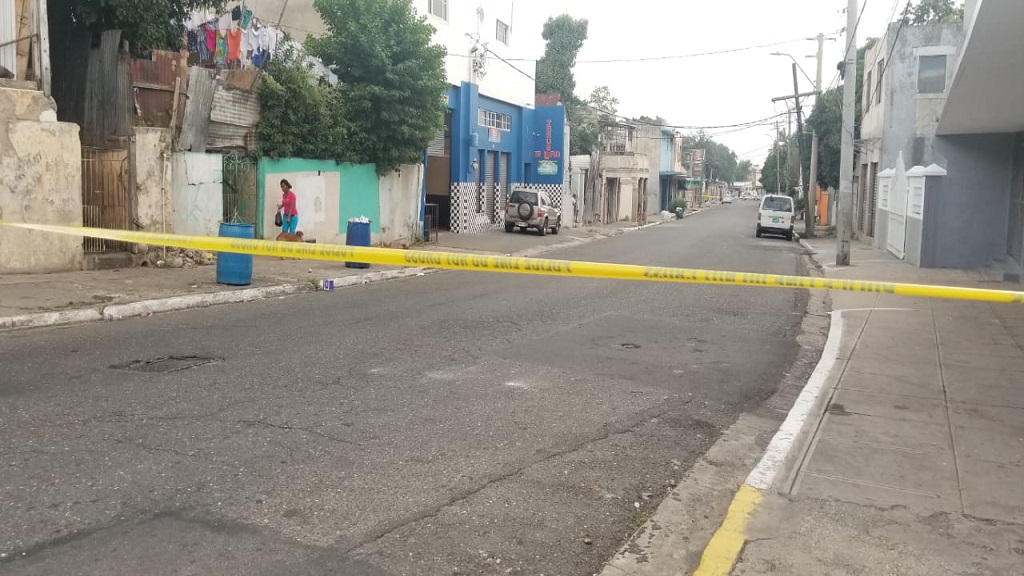 The gunmen escaped in their waiting motorcar

It is unclear of the medical conditions of the injured persons. 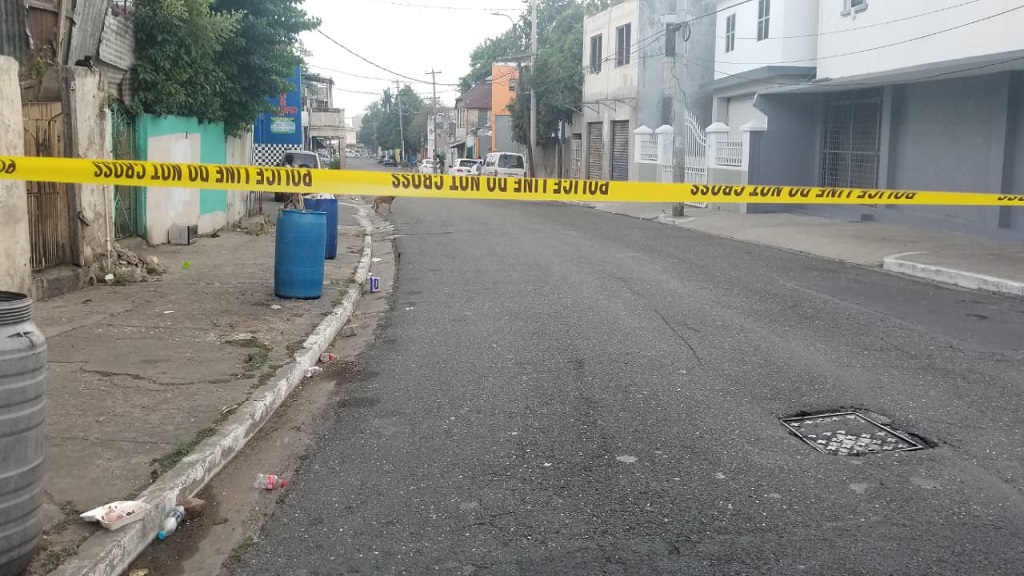 The Kingston Central police are investigating the incident.